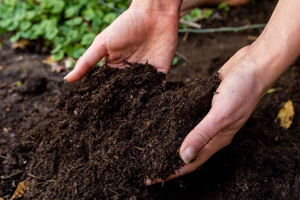 This week, NDP Leader Jagmeet Singh has announced the critic roles as assigned to members of the NDP caucus for the 44th Parliament of Canada.

Six NDP Members of Parliament (MPs) are on Vancouver Island, and several more on the BC mainland. This provides a good shot at islanders and British Columbians overall having their interests well-represented in the House of Commons (which first sits on November 22).

Experienced MP Rachel Blaney (North Island—Powell River) will carry the NDP critic role for Seniors (with the GIS clawback still not addressed by the Liberal government), as well as Veteran Affairs, and Rural Economic Development. She’s the party Whip as well.

The Emergency Preparedness critic role has been handed to Richard Cannings (South Okanagan—West Kootenay) with that role carrying the subtitle of ‘Climate Change Resilience’. He’s also critic for Small Business and Tourism.