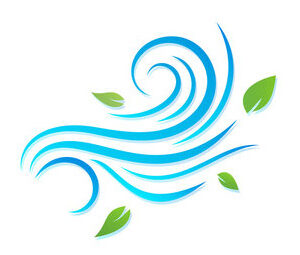 Today on Boxing Day December 26, there is a wind warning for Greater Victoria for this morning.

“Strong winds and storm surge potential” are itemized in the weather advisory from Environment Canada as issued at 8:49 am for areas adjacent to Haro Strait and Boundary Bay including southwest winds of 70 km/h gusting to 90 km/h combined with King Tides.

The Haro Strait is one of the main channels connecting the Strait of Georgia to the Strait of Juan de Fuca, separating Vancouver Island and the Gulf Islands in British Columbia, Canada from the San Juan Islands of Washington state in the United States.

Strong winds are also being experienced inland in the west shore areas of Langford and Colwood.

“A frontal system is moving across the south coast this morning giving strong winds and potential storm surge,” as in the Environment Canada forecast.

“The strong southwest winds in the wake of the front will ease early this afternoon.”

King Tides will coincide with the passage of this frontal system. Swells and enhanced wave action along the Strait of Georgia could lead to flooding while wave action and debris may cause damage to coastal infrastructure. Coastal sections with a southeast exposure will be the most vulnerable to wave action.

“In addition, we now have high confidence in a more significant storm surge event occurring with the King Tide on Tuesday morning,” says Environment Canada.

This new weather condition comes after last week’s snow, much of which is melted or melting now, adding to concerns of flooding potential in some low-lying areas.