Stephen Andrew has won the City of Victoria byelection. The former broadcaster promises change by providing ‘balance’ on city council.

There were nine candidates vying for the council seat vacated by Laurel Collins, who resigned to become a federal MP.

In all, Andrew won 6,937 votes, leaving quite a gap to second place with 3,783 votes for Stephanie Hardman. The next closest candidate was Roshan Vickery, with 603 votes.

The Victoria municipal by-election was initially expected to cost $170,000, and $90,000 of that amount had already been spent before the cancellation in March. According to city staff, an additional $350,000 could be needed to properly fund the by-election.

The current four-year municipal election cycle across BC runs 2018 to 2022.

The City of Victoria Mayor is Lisa Helps. 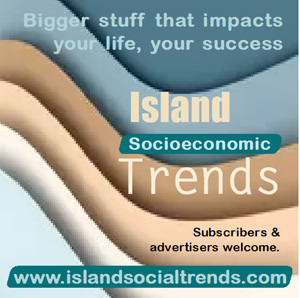