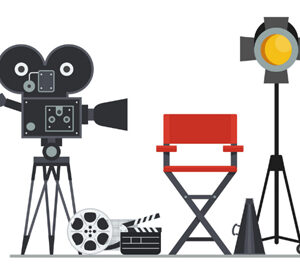 At City of Langford Council tonight, several high-profile people within the local film industry spoke in favour of a proposed film studio to be built in Langford.

Collectively, the points made included that a studio would be good for film sector employees and local business, as well as bringing an overall economic boost to the south Vancouver Island region.

At present, a lot of local film sector employees who want to move up in the industry are faced with the decision of having to relocate to Vancouver.