“We are unfortunately still paying a price for a housing market that for more than a decade worked very well for big corporations and wealthy speculators. It did not work for people, especially people on the edges,” said Premier David Eby today, as part of his remarks on December 14, in announcing new housing supports in the Vancouver Downtown Eastside.

About 475 people are living outside, said Eby. Getting people “from encampment into dignified shelter” involves getting to know their needs and then to start providing supports. He announced the construction of 90 modular-style “swing spaces” as part of doing that work.

“This is a very significant project,” said Eby, saying is a process of “deamping in a way that respects people’s rights and dignity”.

The 90 units will be available starting March 2023 and will be in place for three years.

“What does the future of the downtown East Side community look like, is the long-term approach,” said Eby.

“It’s a game changer (for downtown East Side homeless people) to have housing,” said Melanie Mark, MLA (Vancouver-Mount Pleasant), who is presently a BC cabinet minister without portfolio.

“Community outreach workers are providing access to services and health care needs while we continue to open up these spaces while we transition them in,” said Housing Minister Ravi Kahlon about the 90 temporary bridge-to-housing units.

Those new homes will be offered to people currently living in shelters, creating more shelter spaces for people residing in unsafe encampments, including along Hastings Street and in Crab Park. Both projects are undergoing an accelerated development permitting approval process through the City of Vancouver.

“Social housing for people who really need it,” is how Vancouver Mayor Ken Sim described the project, saying he will rely on experts and staff for getting people into housing in an orderly fashion.

Housing priority in BC:

“Housing is one of the biggest priorities – we need to find ways to get housing approved faster,” said Kahlon.

“The needs are different for every community and for people at different stages of their lives,” the housing minister said.

“We are working with BC Housing to aggressively attract talent,” said Kahlon regarding BC Housing.

Housing is one of the most important challenges in the province right now, Kahlon noted, echoing the premier.

“We can’t have just one city do all the support,” said Eby, about his goal to have more municipalities take on responsibilities to provide a range of housing for people in the province.

The housing profile in Vancouver and Victoria has been top-heavy for at least 30 years, as developers and the mortgage lending industry pursued a vision of building homes that people could buy as investments, including producing a proliferation of condos. Purpose-built rental accommodation has not been a priority. For many people home ownership is now out of reach, compounded the challenges of inflation and rising interest rates in the past year.

The BC Government that has been ‘putting people first’ for the last five years has a plan to boost housing supply including a range of housing types. 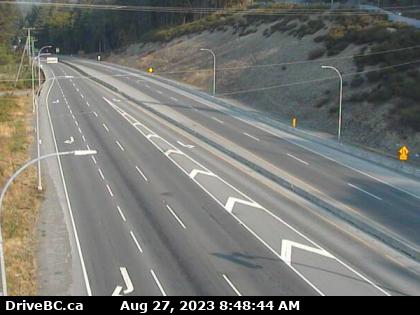 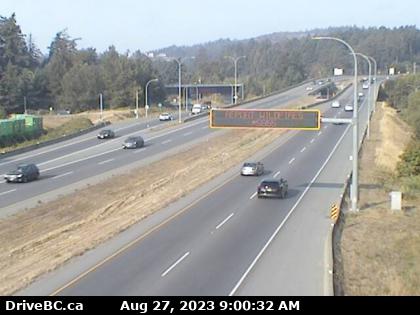 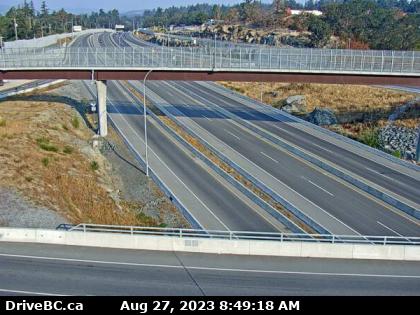 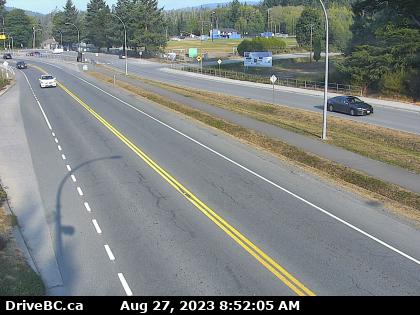